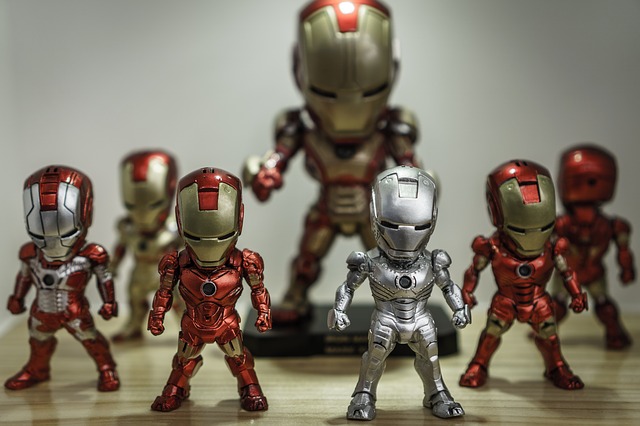 Iron (Fe) is one of the most plentiful resources on our planet and is the sixth most common element in the universe. This abundant member of the metals group has been in use since ancient times. Iron makes steel girders strong and wrought iron fences beautiful. Iron is great, except when it is in your water.

Signs of Iron in Water

That’s because iron in water is a problem. If you have awful rust stains in the sink, dishwasher, bathtub, shower or toilet you probably have iron in your water. In many cases, people also complain of “rotten egg smell” from the water that stinks up the house. That rotten egg smell is caused by Hydrogen Sulfide H2S and or dead and dying bacteria. Eww.

Most of the people that complain about those rust stains have water comes from a well and 99.999% of the iron is the problem. Unless you have a home with old metal pipes, iron in the water isn’t a problem if you have municipal water.

Iron can be found in well water in several different forms. Water that comes out of the faucet clear, but turns red or brown after standing is “ferrous” iron. This is also known as clearwater iron because the water starts clear but forms a color after sitting out for a while (that’s because the iron in the water is oxidizing or rusting). Water that is red or yellow when first drawn is “ferric” iron, often referred to as “red-water” iron. If the water contains iron bacteria is said to be “bacterial” iron water!

Knowing the type of iron present is important when figuring out how to treat the water.

If you’ve made various attempts to reduce the iron in well water without success, don’t give up. You may feel so frustrated that you’ve started to consider selling the house.  Don’t. We can help. We’ve got options!

Option 1  If the iron concentration is 5 ppm and either “ferrous” or “ferric” the Aquathin Soft & Clean ASC40K/F or larger water conditioner will remove the iron and soften the water.

Option 2 The Aquathin Rust Sentry RSPX Pyrolox System will remove up to 10 ppm iron in the “ferrous” and “ferric” forms. It will take care of  manganese and that that nasty rotten egg smell too.

Option 3  If the iron concentration is up 16 ppm and is either “ferrous” or “ferric” iron and you’ve got that nasty rotten smell,  the Aquathin Rust Sentry RSPP Greensand System is the answer. Mechanically it works just like a water softener but regenerates with potassium permanganate instead of salt.

Option 4  None of the above will deal with iron bacteria! That’s where the RS35CL Superchlorination system fits the bill because it will precipitate all forms of inorganic iron and kill bacterial iron…along with other “bugs” and odors of course.

Option 5  Design a custom solution. There’s no water problem was too hard for Aquathin to solve.

You can’t keep the iron out of your well, but you can keep it out of the water in your house. Stop iron before it reaches your pipes and appliances and stop the damage iron causes. Create healthy, clean smelling water for your home or office.

This site uses Akismet to reduce spam. Learn how your comment data is processed.